Many people still don’t know the truth about the fatal Segway accident that took place on September 26, 2010, in the county of Yorkshire in England. Just yesterday, a client in one of the agencies of Mobilboard, the network for Segway PT rental, repeated the same thing. Of course, the media hasn’t always been very accurate when reporting on the subject. Here’s the true story about the accident.

First of all, NO, the inventor of the Segway PT, Dean Kamen, is not dead!

The accident involved Jimi Heselden, the former owner of parent company Segway Inc. He had bought the company in December 2009. 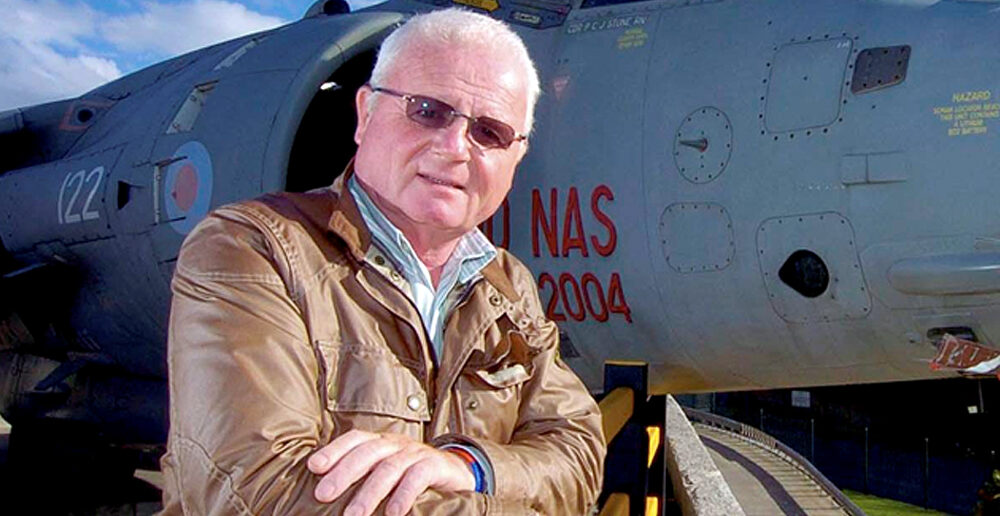 In the accident, Jimi Heselden fell off a cliff while riding his PT near his home. His body was found in the Wharfe river, at the bottom of a ravine, along with the Segway x2 that he was using, an all-terrain model. Several theories explaining his fall were proposed, but the reliability of his vehicle was never questioned.

A former miner and self-taught man, the British billionaire was 62 years old when the tragic accident happened. He had made a fortune in the arms industry with protective walls that are used throughout the world. He was the CEO of Hesco, world leader in the sector. 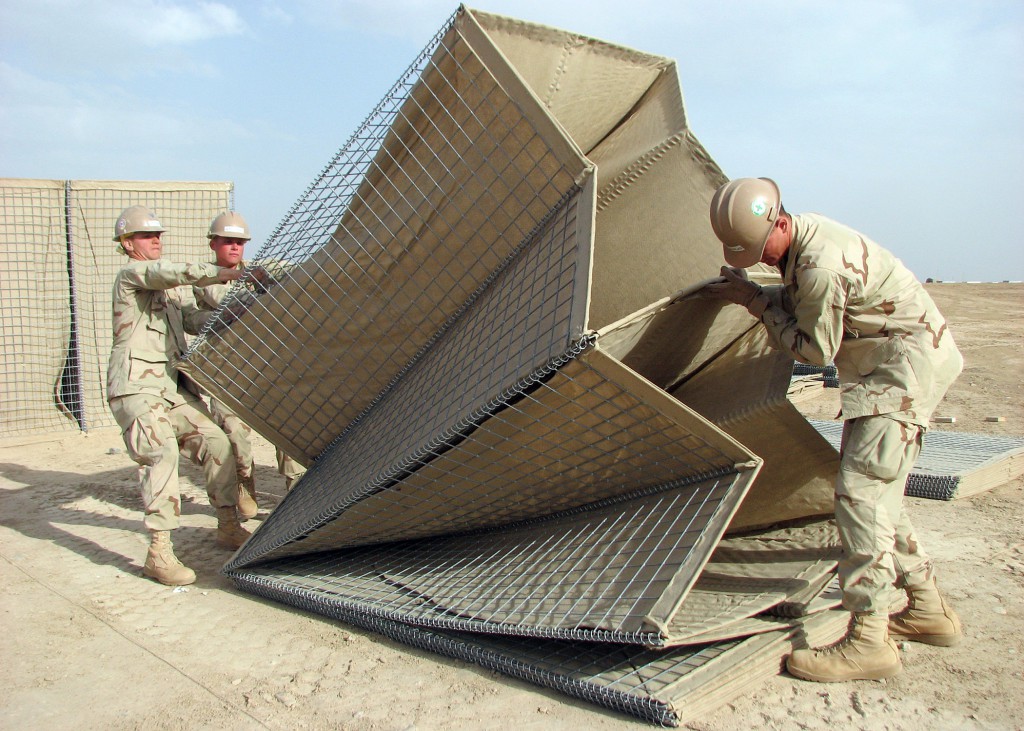 A generous philanthropist, several days before his death, the businessman donated 10 million pounds to the Leeds Community Foundation, with which he established a fund in 2008. His fortune was estimated at the time to be over 160 million pounds (200 million euros).

But where was Dean Kamen in all of this?

A major inventor of the 21st century, Dean Kamen was born on April 5, 1951 in Rockville Center, New York. Known for his many humanist inventions, the creator of the Segway has over 400 patents to his name. A fervent defender of science and technology, he is the head of DEKA Research and Development Corporation in Manchester, NH, a company that develops new technologies. He is also the founder of the robotics organization FIRST (Foundation for the Inspiration and Recognition of Science and Technology), which is dedicated to students. 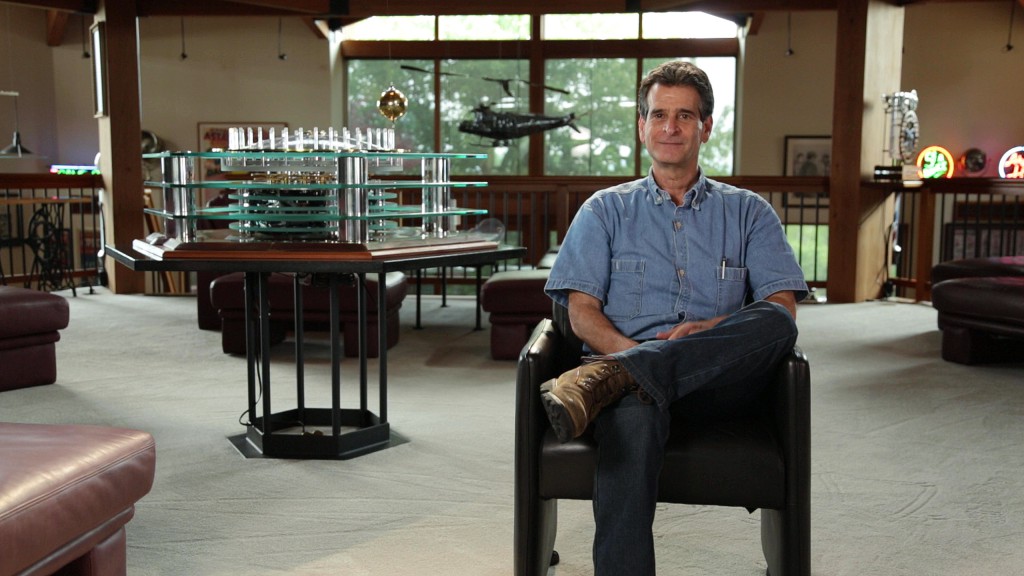 Dean Kamen has also won numerous prizes and awards, including the Kilby Award in 1994 and the Lemelson-MIT Prize for his revolutionary invention of the Segway PT. He also won an award for his infusion pump for diabetes patients, received the National Medal of Technology from President Bill Clinton, and was inducted into the National Inventors Hall of Fame for his invention of the AutoSyringe. In 2005, he received a Heinz Award for inventions that advance medical research throughout the world. Finally, in 2006, he received an award for his humanitarian contributions.

It was in 2001 that he revealed his most famous invention, which is certain to revolutionize urban transportation: the Segway PT (Personal Transporter). 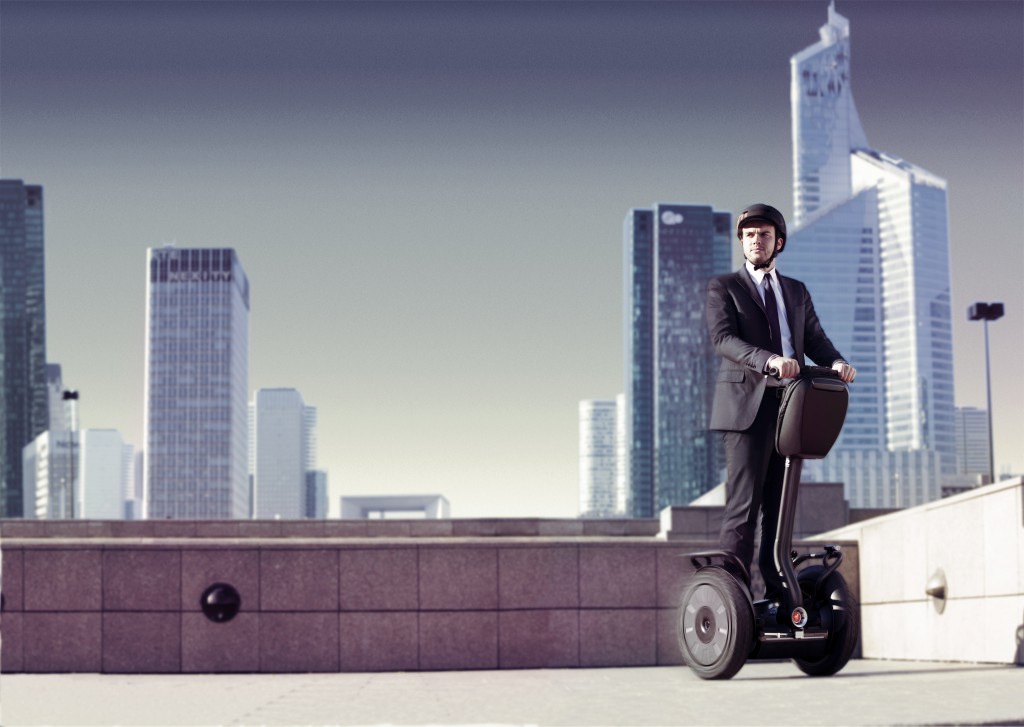 A one-person electric means of transportation, the Segway PT is unique in its field. It’s often compared to a human brain because a simple movement of the body is enough to move the vehicle forwards and backwards. It’s equipped with gyroscopic sensors and its technology calculates the body’s balance over a hundred times per second.

It would be a shame to continue believing that this brilliant inventor is dead! 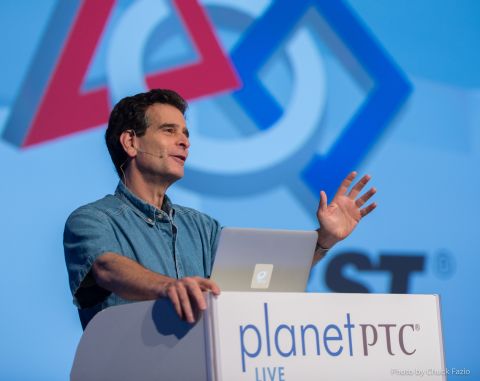