Have you ever noticed this high-tech two-wheel vehicle, which is becoming more and more common on the street and on the screen? It’s called the Segway PT! Word leader in personal transportation, this one-person electric vehicle was developed by American company Segway Inc., and its popularity is constantly growing. Did you know that there are now over 80,000 vehicles in circulation? Whether in the city, in the mountains, in music videos, ads or even films, the PT is everywhere!

One of its main advantages is how easy it is to use – a walk in the park! And just like when you walk, you use your body to guide you.

In short, you lean forward slightly to move forward, you lean back to slow down, and you turn the steering wheel to steer. This is one of the reasons the PT has won over so many fans! Its ease of use and its maneuverability have made it one of the most popular high-tech vehicles on the market.

The Segway in the cinema

The Segway is ever more present on the big screen. Practical and fashionable, it can be seen in Gad Elmaleh’s film Coco, in which the main character uses it to get around his gigantic business. 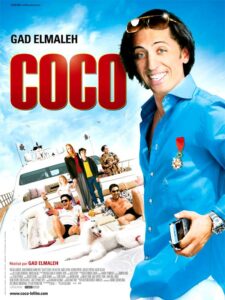 There’s also 99 francs, in which Jean Dujardin wanders around his advertising agency on the electric vehicle. 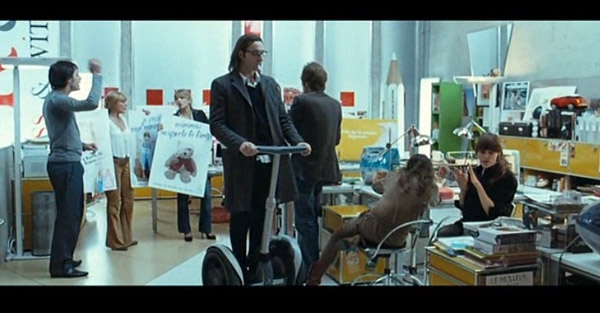 In the film The Intouchables, on the Pont des Arts in Paris, lead actor François Cluzet starts a race on his electric wheelchair and passes tourists on Segway PTs. 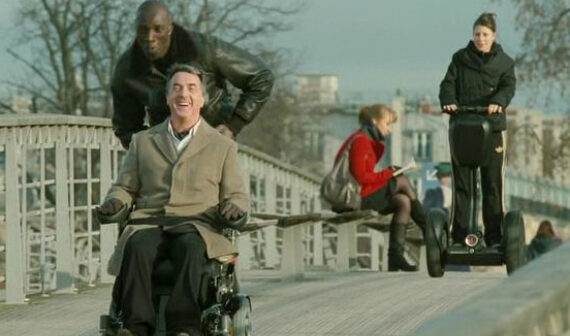 In the film Double Zero by Eric et Ramzy, the Segway is shown in a humorous light. In a hilarious scene, the two actors are shown trying their best to ride Segway PTs.

The PT can also be seen in other films such as Harry Potter.

As you can see, the PT loves being on camera and is perfect for film shoots, where it can show off how easy it is to use, how useful it is, and just how much fun it can be.

Have you seen American comedy Paul Blart: Mall Cop? The film ranked first when it opened in America on January 16, 2009, and was an immediate success. The plot centers on the adventures of America’s most famous security guard, accompanied by his trusty companion, the Segway PT.

Then, in 2015, Kevin James made his big comeback in Paul Blart: Mall Cop 2. The charismatic American actor once again won over viewers with hilarious falls and chase scenes. In the film, Paul Blart has been ensuring the security of the mall for six years when he is invited to Las Vegas, accompanied by his teen daughter. But security doesn’t take vacations, and when duty calls, Paul Blart answers. 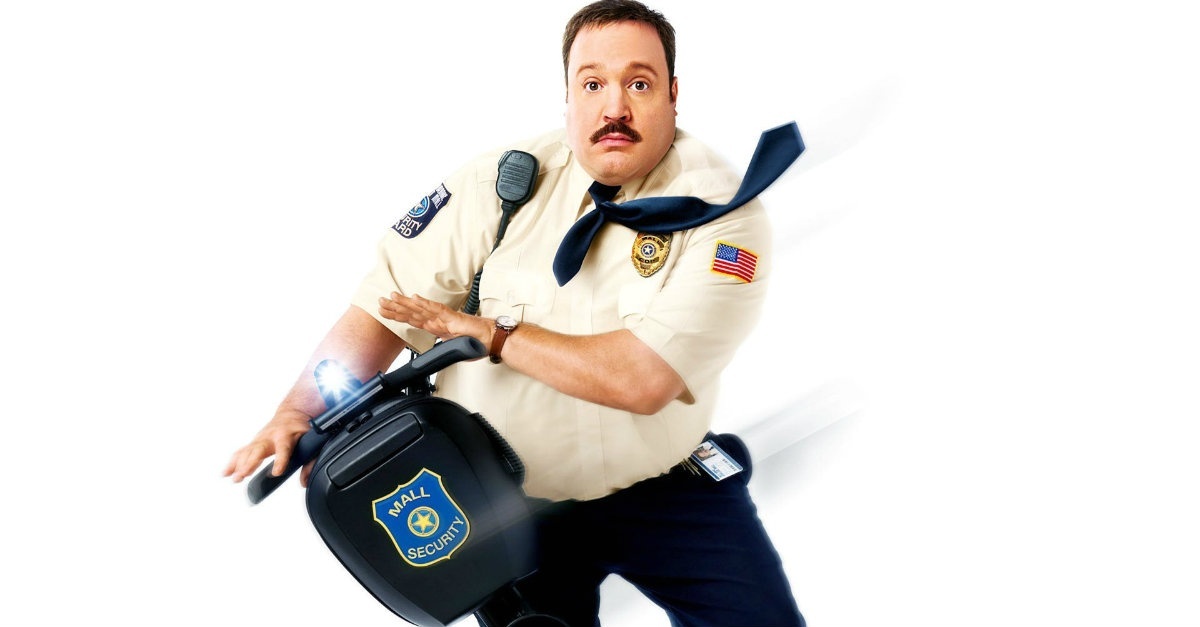 As you can see, the Segway has become a trendy, high-tech accessory, and has made a place for itself in the world of cinema. A rising star of the big screen! If you pay attention, you may just see it in your favorite films 😉

This site uses Akismet to reduce spam. Learn how your comment data is processed.