The PT, or personal transporter, is a one-person electric vehicle with two wheels. What sets it apart is that it’s self-stabilized. The most famous is from the Segway brand, which was the first to manufacture this means of transportation. Without going into the technical details, let’s take a look at how this vehicle operates.

The PT operates via a complex system of gyroscopes and sensors. This system was specially designed to adapt the principle of a conventional gyroscope to use in a small one-person vehicle. Since a conventional gyroscope is too large and too heavy to be integrated into a PT, special sensors operating on the same principle were developed by the inventor of the PT (who is alive and well!). 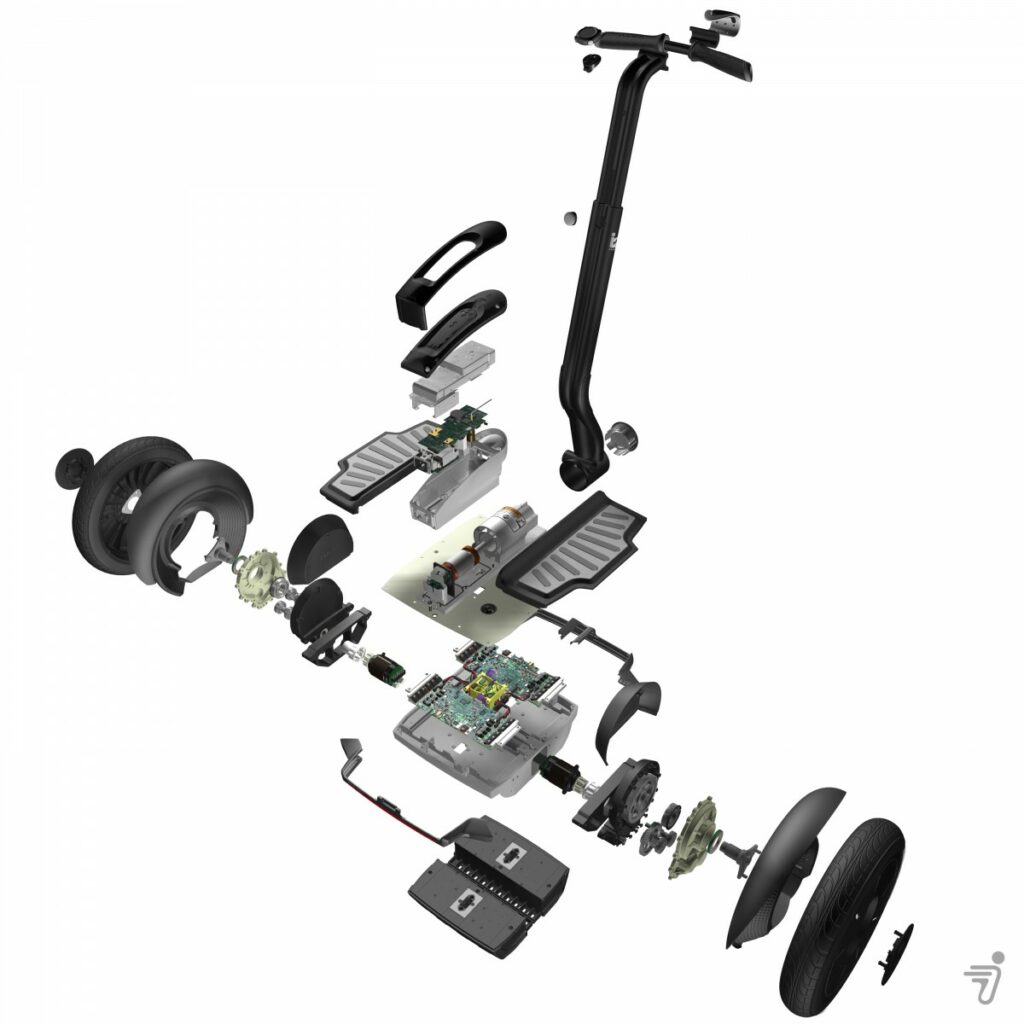 In general, a PT has 5 gyroscopes, 3 of which function as detectors of movement. The other 2 are installed to take over in case a gyroscope breaks down. The PT also has 2 computers that are more powerful than a standard PC. They complement the gyroscopes, with the second one acting as a backup in case the first breaks.

An intuitive vehicle that’s easy to use

Not only does this system automatically keep the user perfectly balanced, whether stopped or moving, but the driver of the PT is sure to never lose their balance or fall, regardless of their speed. This is true whether riding in a straight line or hugging a turn, which requires the driver to lean to the side. 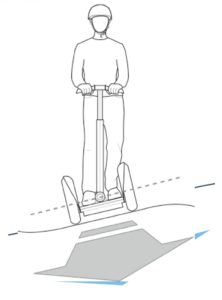 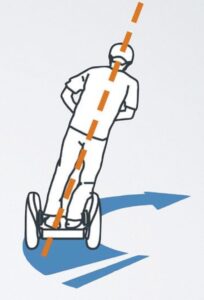 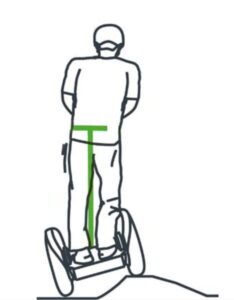 The principle of a gyroscope, on which the PT is based, means an immediate response when the driver’s body leans even the slightest bit. Moving forwards and backwards is a piece of cake, you just have to lean forward or back. The PT balances itself!

So, if you want to go faster, you just lean farther forward. To slow down, you have to lean back. To change direction or turn, the maneuver is the same as with any two-wheel vehicle: you just have to turn the steering wheel right or left, depending on where you want to go.

This operating principle makes the PT a one-person vehicle that is both extremely maneuverable and safe.

You can test a PT by renting one in an agency of the official network – Mobilboard.

-> More information on the invention of the French word for PT, “gyropode”

This site uses Akismet to reduce spam. Learn how your comment data is processed.